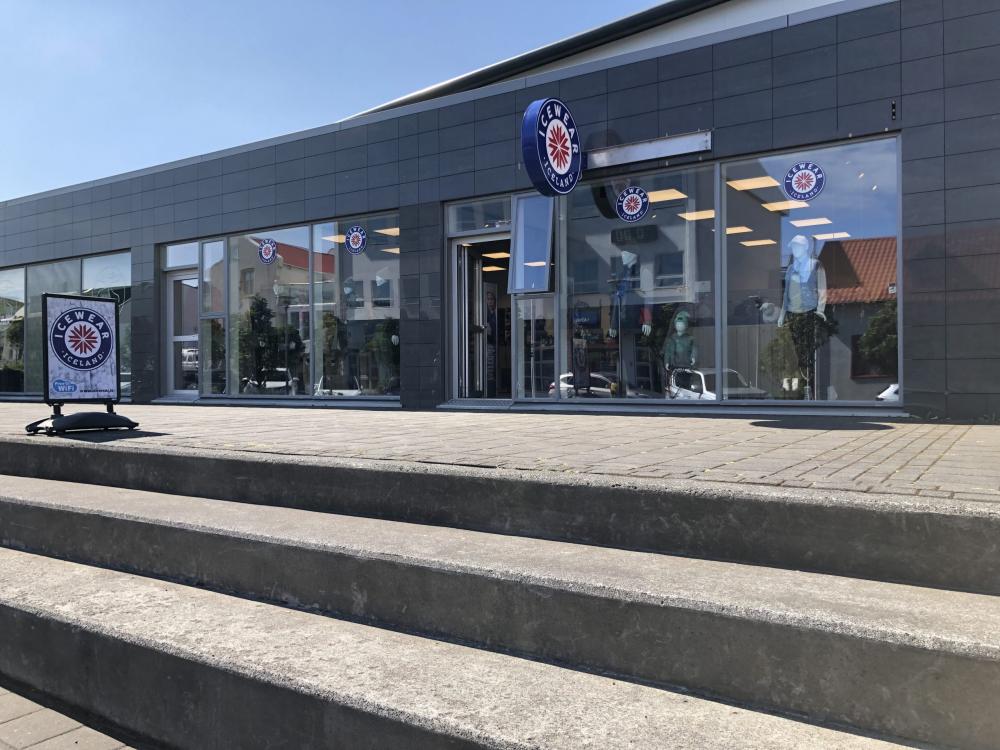 Icewear has unveiled two new stores, one in the Westman Islands and another at the Service Center at Goðafoss Waterfall.

These two locations are both situated at major Icelandic landmarks and serve both tourists and the local population. The stores, along with the Icewear online storefront, serve a growing world market.

Icewear is renowned for its extensive collection of Icelandic wool garments as well as its outdoor gear, including shoes and accessories and a new line of children’s clothing. Founded in the 1970s, the company has grown significantly over its tenure. The Westman Islands store is the 17th active store in the country and the Goðafoss store is the 18th.

The new stores have opened due to rising demand, especially as outdoor activities pick up over the summer months and tourism starts to recuperate with changing Icelandic Covid requirements. These new stores have also brought new jobs to retail workers in the area.

Store 17 in the Westman Islands

The 208-square-meter retail space is conveniently located in the city center at Vesturvegur 5.

About the Westman Islands

The Westman Islands are an archipelago of 15 islands off the southern coast of Iceland. There are another 30 rock stacks scattered among them, too, making for a panoramic unlike any other.

The Westman Islands have been called the “best kept secret” of Iceland with its unique landscape and a rich history. The population of Heimaey is around 4,300 people, and the collection of islands are home to the largest Atlantic Puffin colony in the world.

Store 18 at the Service Center at Goðafoss Waterfall

The start of August came with another retail announcement from Icewear. The company opened a new location with café service at the Service Center of the Goðafoss Waterfall, which is now the company’s second store in the north of Iceland.

This landmark waterfall is situated in what’s called the Diamond Circle, near Akureyri, where another existing Icewear store is located in the city center.

The new store—number 18 for the brand—comes filled with great finds and is set next to a café with refreshments, which Icewear is also operating.

The north of Iceland is notoriously less densely populated than the rest of the country. The area is home to keen hikers and those who come as tourists to enjoy the same. The new Icewear store supports newcomers and locals alike with practical garments that serve them in all the elements.

About the Diamond Circle

The Diamond Circle is a circuit 250 kilometers long, including some of the most unusual landscapes described as “otherworldly” in travel literature.

As local folklore goes, it was said that an Icelander named Þorgeir Ljósvetningagoði threw the pagan idols into the waterfall after deciding that Iceland should adopt Christianity and reject pagan customs.

Icewear stores will continue to offer domestic and foreign guests the best service at all its locations, including these most recent additions to the Icewear brand. The Icewear catalog is particularly attractive alongside these quintessential Icelandic attractions, because it’s their shared history and culture that make them equally beautiful and worth treasuring. 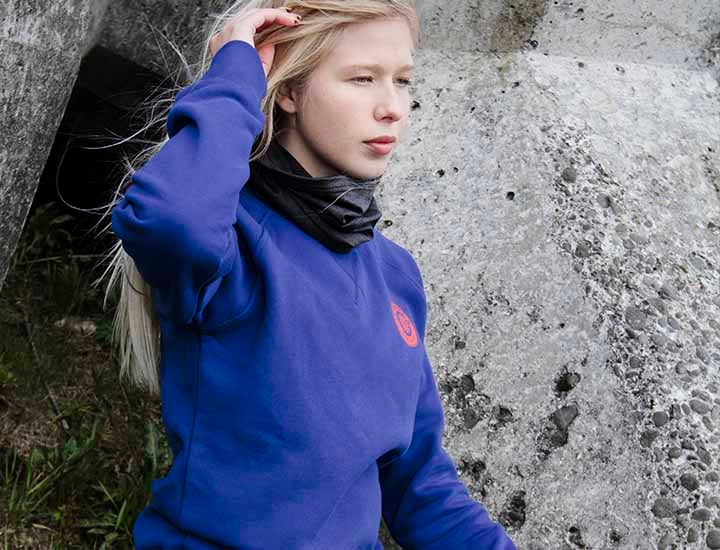 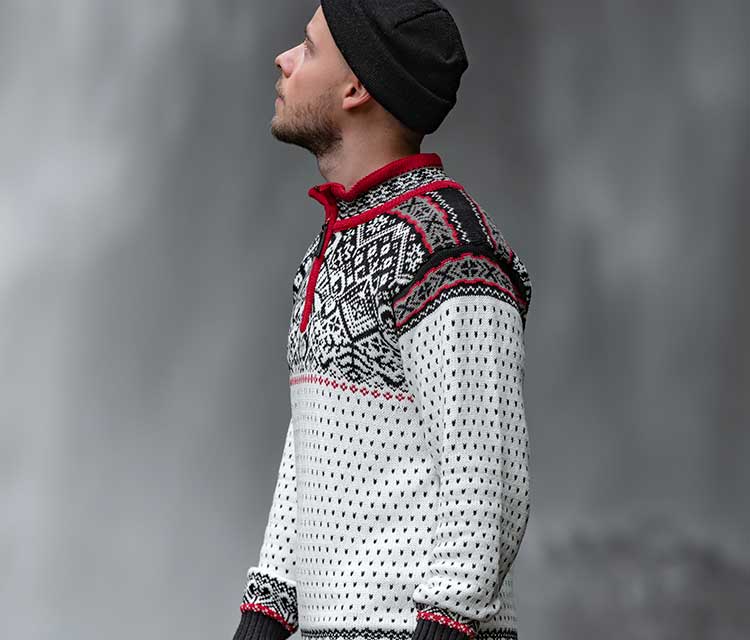 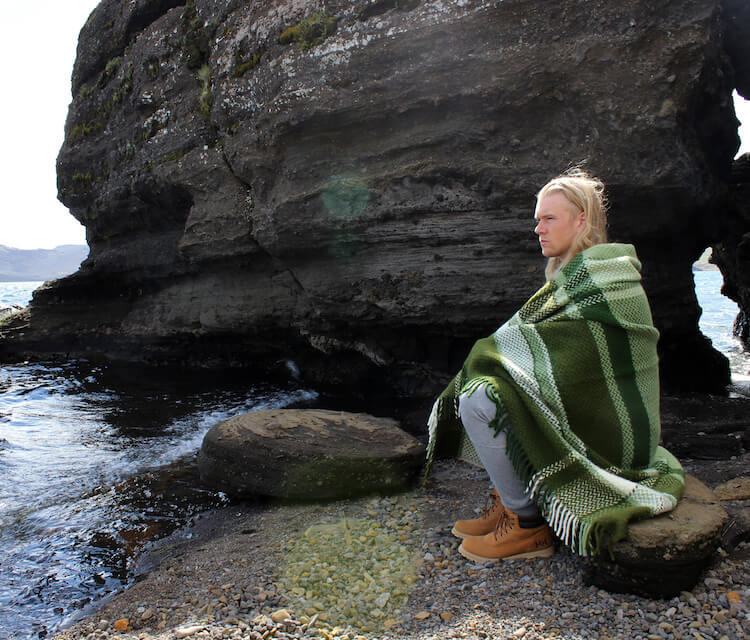 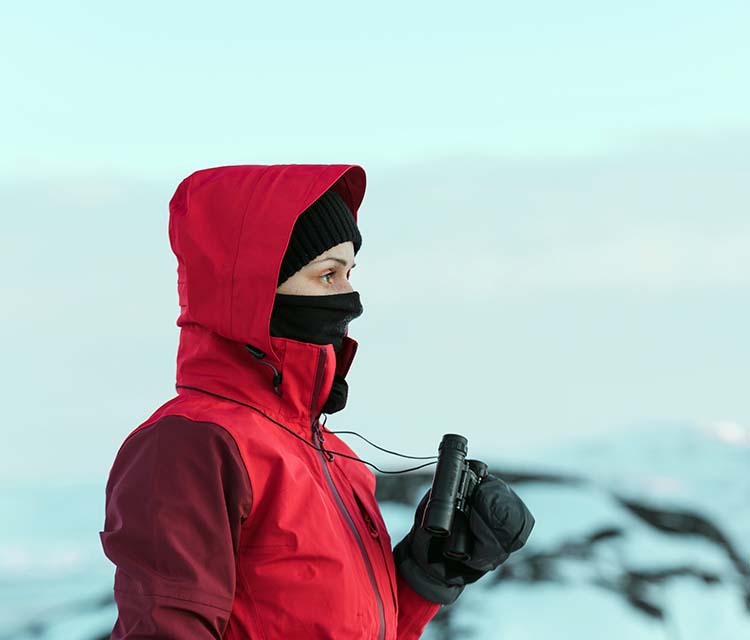 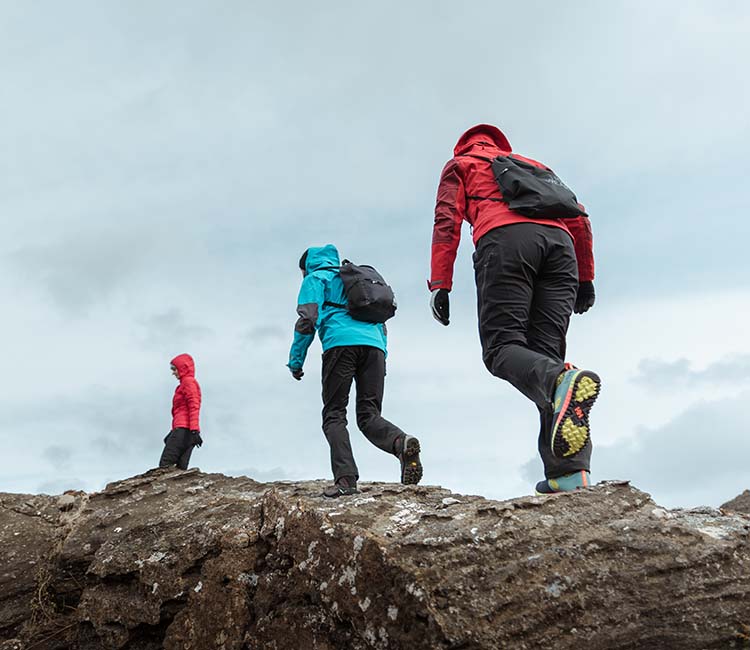