What to Expect When Traveling to Iceland

How big is Iceland compared to a state

Its location is in the northern Atlantic Ocean on the mid-Atlantic Ridge, south of the Arctic Circle between Greenland, the Faroe Islands, and Norway. Yes, it’s pretty far north, and yes, it is a bit chilly -- but we’ll get to that later. It is an island measuring approximately 103,000 square kilometers (just under 40,000 square miles) and populated by about 350,000 people. To get an idea of its size and population, compare it to the US state of Ohio, which is about 106,056 square kilometers (just under 41,000 square miles) and is populated by over 11 million people. The island, easily navigated, has only one road that circumvents the island.

How dark and cold does it get in Iceland

Because its location is so far north, the daylight and darkness hours vary a great deal from many other countries and locales. The capital city of Reykjavik, located on the southern coast, boasts over half of the country’s population living in and around it. The darkness hours in this area range from 2 to 4 hours in May and June to 18 to 20 hours in December and January. The “darkness” in Iceland isn’t the pitch black, which many of us experience at night but is somewhat like a dawn light. Also, in the capital of Reykjavik, the climate is not as cold as it is in the more northern and higher elevations. The temperatures in Reykjavik range from 30 degrees Fahrenheit in December and January to 55 degrees Fahrenheit in July, while the higher elevations experience more frigid temperatures.

Traveling to Iceland, visiting the sights, hiking in the snow-covered mountains, basking in the hot springs, and walking along the beautiful beaches involves a variety of weather conditions. As a result, your dress depends upon your chosen activities, such as fleece jackets, lightweight wool sweaters, waterproof outer clothing and boots, sturdy walking shoes, a knitted wool hat (beanie type), knitted wool scarves, thermal underwear, and warm wool socks. Remember, a snuggly wool sweater can be worn as an outer layer or underneath a jacket for more protection in the cold weather. For those summertime visits, be sure to bring your sunglasses. These items assure you have everything you need to thoroughly enjoy the beauty and variety of activities you’ll discover traveling in Iceland.

Their flag colors symbolize their country: blue for the Atlantic Ocean, which surrounds them, red for the island’s active volcanoes and white for the ice and snow that covers a good deal of the country. Their currency is called the Krona (ISK), and this monetary unit is available in both coin and notes.

There are more sheep on the island than men, 2017 statistics reveal 458,634 sheep and 348,450 men. These sheep, common to Scandinavia and the British Isles, are virtually unchanged today from the short-tailed variety originally brought to the island by the Vikings in the 8th and 9th centuries. The wool that comes from Icelandic sheep is unique in that it has two layers, the fleece or tog for water repellence and the softer pel layer for warmth. This fantastic wool, along with sheep and livestock production, accounts for about 15 percent of the income of Icelanders. The dual layers of this wool is knitted into warm and snuggly sweaters, scarves, socks, gloves, hats, and many other outdoor items, enabling you to take a piece of this beautiful island home with you. If you haven’t visited, feel free to go online and look over the beautiful, practical, and useful items available for purchase. 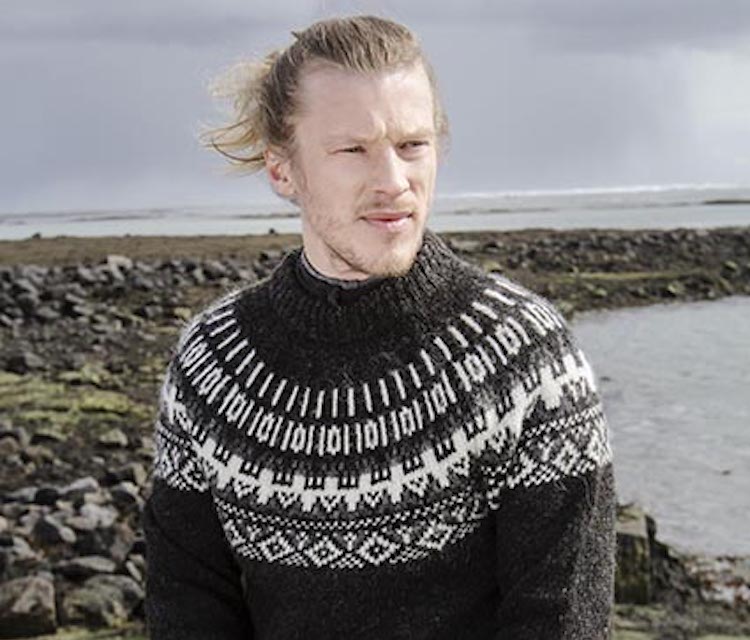 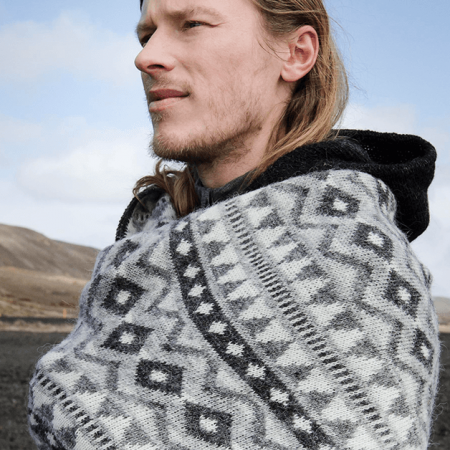 Are These Icelandic Reykjavik Wool Blankets Really that Warm?
News 07/02/2020 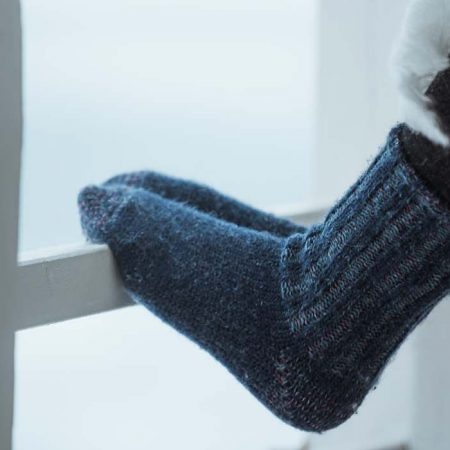